"Literary Arts is pleased to announce the 2015 Oregon Book Awards finalists and Literary Fellowship recipients.
The Oregon Book Award winners will be announced at the 28th annual Oregon Book Awards ceremony on April 13, 2015 at the Gerding Theater at the Armory. Mitchell Jackson, author ofThe Residue Years, the Multnomah County Everybody Reads selection for 2015, will host the ceremony. Tickets are available at Brown Paper Tickets.com." 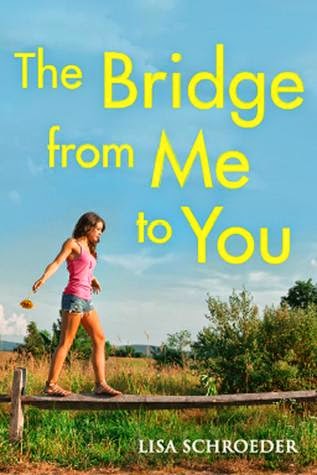 Thanks to Mr. Schu's blog called WATCH, CONNECT, READ I found this list of the Association for Library Service to Children- A Graphic Novels Reading List.

He is a K-5 teacher-librarian who works diligently to put the right book in every child's hand. Book trailers are one way to connect readers with books.

The Association for Library Service to Children updated the Graphic Novels Reading List. It is a wonderful resource that highlights the best graphic novels for grades K through 8.  I hope you will share it with your colleagues and students. Maybe you'll even mention it on your library or classroom website. I shared the lists with parents during parent-teacher conferences.

It is broken down into grade levels (click on links below):

By the way, here's a blast from the past listing some of my (Bookshelf Detective's) favorite graphic novels (I recomment for 12th grade reading or older):

Maus by Art Spiegelman
Posted by Kim Tomsic at 5:00 AM No comments: