THE SOCIETY OF CHILDREN'S BOOK WRITERS AND ILLUSTRATORS Announces the winners of the annual
CRYSTAL KITE MEMBER CHOICE AWARDS
The SCBWI is excited to announce the winners of the 2016 Crystal Kite Member Choice Awards for the fifteen regional divisions: 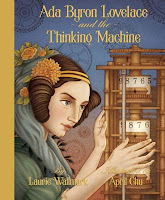 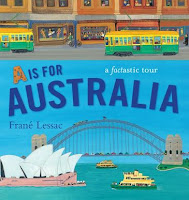 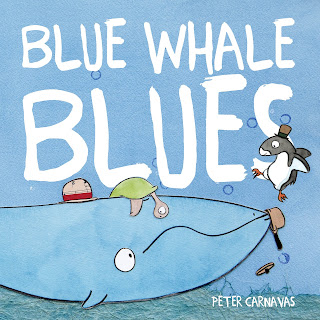 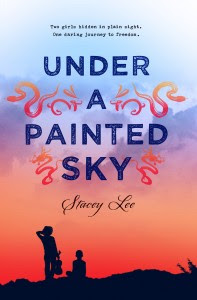 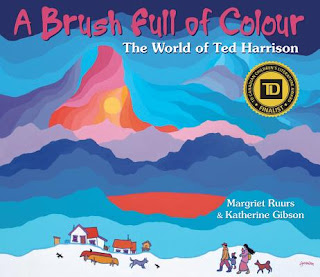 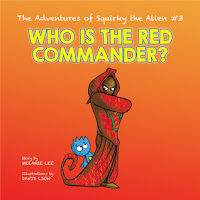 Middle East/India/Asia
Melanie Lee, illustrated by DavidLiew – The Adventuresof Squirky the Alien #3: Who is the Red Commander? (MPH Group Publishing) 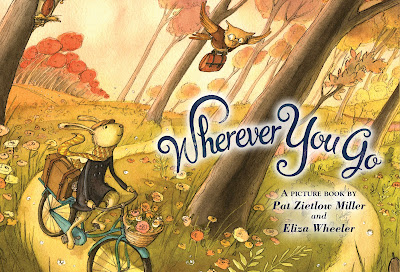 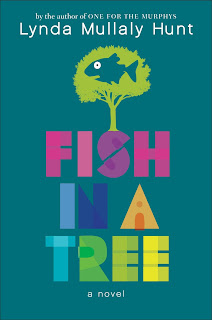 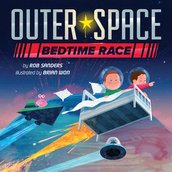 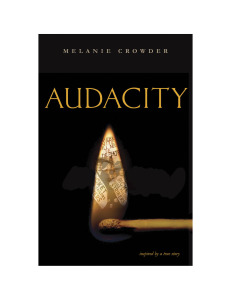 (Side note from blogger...take a look at the starred review from Kirkus regarding Melanie Crowder's AUDACITY:

KIRKUS REVIEW
A novel in verse featuring the real-life Clara Lemlich, a courageous, tenacious warrior for workers’ rights in turn-of-the-20th-century New York City.
Newly arrived in New York from Russia, she finds employment in a sweatshop, where young immigrant girls toil in dangerous conditions, cheated and harassed by bosses, earning pennies for long hours of work. Sacrificing her dream of an education and in spite of her family’s dire economic straits, she devotes her energy to supporting these girls, fighting for the inclusion of women in the all-male garment union and winning them their own local. She organizes strikes against individual sweatshops and leads the Uprising of the 20,000, during which she and the other young women strikers are repeatedly beaten by police and hired thugs, arrested and jailed. From her constricted life in a Russian shtetl and difficult journey to America to the choices she makes in her new life, readers hear Clara’s strong, clear voice in action-packed verses that convey with intense emotion her conflicts and conviction, her deepest thoughts, and her doubts and triumphs. Crowder breathes life into a world long past and provides insight into the achievements of one determined woman who knows she will “give / without the thought / of ever getting back, / to ease the suffering of others. / That, / I think, / I will be doing / the rest of my life.”Compelling, powerful and unforgettable. (historical note, interview, glossary, sources) (Historical fiction/poetry. 12-18) 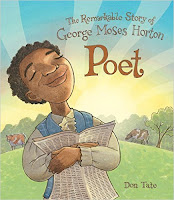 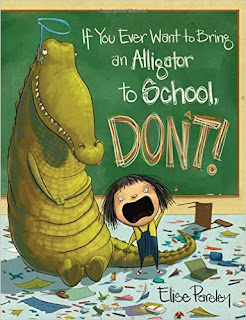 The SCBWI would also like to thank Christopher Cheng, the International Awards Coordinator for all his help and hard work with the Crystal Kite Awards.

About SCBWI
Founded in 1971, the Society of Children’s Book Writers and Illustrators is one of the largest existing writers’ and illustrators’ organizations, with over 22,000 members worldwide. It is the only organization specifically for those working in the fields of children’s literature, magazines, film, television, and multimedia. The organization was founded by Stephen Mooser (President) and Lin Oliver (Executive Director), both of whom are well-published children’s book authors and leaders in the world of children’s literature.  For more information about the Crystal Kite Award, please visit www.scbwi.org, and click “Awards & Grants.”

Posted by Kim Tomsic at 7:05 AM No comments: